GET A CONSULTATION ON A FUTURE PROJECT

THANK YOU FOR YOUR APPEAL! WE WILL CONTACT
WITH YOU AS SOON AS POSSIBLE
blog 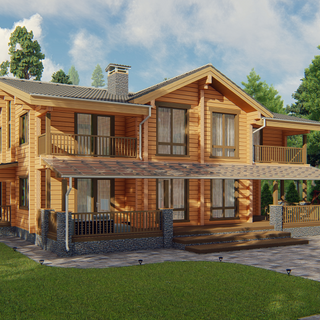 Finnish houses made of glued beams
Glued beams are in many respects superior to conventional lumber. 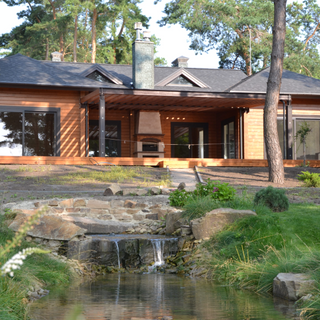 Construction of buildings from a turnkey glued beam
The construction of the house is associated with a huge financial, moral and information load. 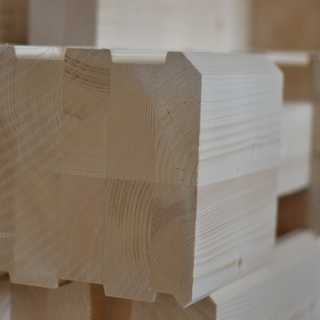 Glued profiled spruce beam
Glued beam - a very interesting material for construction, made on the basis of natural wood.

Glued beams in Ivano-Frankivsk: the benefits of buying

Glued beams are a material that is now especially often used for the construction of residential buildings. This product has its own specific qualities, due primarily to its unusual structure. Prices for wooden houses in Ivano-Frankivsk are moderate, and the service life, like other characteristics, is at a high level.

Glued beams in Ivano-Frankivsk from the producer

The technology of glued beam production is always strictly followed by the manufacturer. It consists of the following stages:

With strict adherence to production technology, it is possible to create high-quality material.

Advantages of glued beams of a bar from a spruce

What exactly are the advantages of the product, as well as the houses built of it? They are presented below.

Thus, the glued beam will have many serious advantages. Using the material wisely, the developer will get a great object. And you can buy the material itself or wooden houses in Ivano-Frankivsk in our company at a loyal price. Contact our consultants for any questions at the numbers listed above.